5 Of the Worst Car Accidents in Florida History

5 Of the Worst Car Accidents in Florida History

Florida’s beautiful weather and scenic views offer great conditions for driving. However, because our state is also a destination for millions of people, many different people are behind the wheel of various vehicles on Florida’s roads. Consequently, our state is no stranger to serious car accidents. According to the Florida Department of Highway Safety and Motor Vehicles (FLHSMV), there were over 386,000 car accidents statewide in 2022.

Get the Support You Need From Florida Car Accident Attorneys

When a car accident happens, it can have extremely negative impacts on you and your family. Whether it be injuries, not being able to go back to work, or simply not feeling safe behind the wheel, a car accident takes away your sense of security.

If you’ve been in a car accident in Florida, Robert Sparks Attorneys can help. Our team of experienced Florida car accident attorneys is proud to assist clients in pursuing the benefits and support they need to recover from these unfortunate accidents.

To schedule a free initial consultation with our office, contact us today.

It’s not always the weather that creates bad driving conditions. On January 8, 2008, there was a 70-car pileup along Interstate 4 between Tampa and Orlando that was caused by a mixture of fog and heavy smoke from a nearby brush fire. 4 people were killed and over 38 were injured. 20 of the vehicles involved were tractor-trailers, with the dense fog blanketing the stretch of road. Combined with the smoke, there was virtually no visibility. Florida Highway Patrol responded to the scene, but visibility was so poor they were forced to check individual cars for any injuries.

The accident is not only the worst in Florida history, but also in U.S. history.

Another pileup caused by darkness, heavy smoke from a nearby brush fire, and a dense fog contributed to a 16-car pileup on Interstate 17 near Gainseville on January 29, 2002. 10 people were killed and several more injured in a series of crashes around 3:45 AM. Florida Highway Patrol briefly closed the highway before the crashes because of a mixture of fog and smoke from the brush fire, but opened it back up after visibility improved. However, the fog, smoke, and darkness quickly reasserted themselves and created the pileup. Tractor trailers and various other vehicles were involved, many catching fire before daylight brought better visibility.

One of the worst pileup accidents in South Florida’s history occurred on January 26, 2002. According to police, the 27-car pileup near Naples was one of the worst that ever occurred on Interstate 75. The accident, which killed three and injured 13, happened on “Alligator Alley”, a major east-west thoroughfare in South Florida along I-75. A semi-truck carrying cars was headed westbound but lost control and visibility because of thick fog. This caused a chain reaction when it struck both a car and a truck, pushing the truck into the eastbound lane. This caused six separate accidents on both sides of the road, with the pileup stretching back half a mile.

Interstate 95 is among the most heavily traveled interstates in the country. Spanning the entire length of Florida, it connects all the major points of interest, especially in the northern part of the state. On September 5, 2017, a 22-car pileup occurred just north of Jacksonville, in rural Nassau County. One person was killed and over 13 were injured in the pileup, which was caused by a chain reaction accident when a tractor-trailer rear-ended a stopped car, pushing it forward into several others. The vehicles ahead of the tractor-trailer were stopped because of two separate vehicle accidents.

Heavy rains caused a 43-car pileup on State Route 408 near Orlando on April 15, 2022. The accident occurred during the busy Friday afternoon commute but involved a heavy downpour that made visibility difficult and added slippery roads to the mix. Thankfully, no one was killed in the pileup, and in fact, there were only minor injuries reported.

If you ever find yourself in one of these accidents, the damages are likely to be costly. And when you factor in the other related trauma of a car accident, you could be looking at extensive medical bills and other costs. Worse, if you or a loved one are killed in a car accident, your surviving family will need to act on your behalf. Whatever type of car accident you’re in, working with Robert Sparks Attorneys can make sure things are taken care of.

Being injured in a car accident is never what you want to happen when you get behind the wheel. At Robert Sparks Attorneys, we’ll be there for you to make sure you get the support you need in your recovery. We have developed a proven track record of success in helping clients in all different types of car accidents throughout the Tampa and Dade City area and can help you do the same. To get started with a free consultation, contact us today. 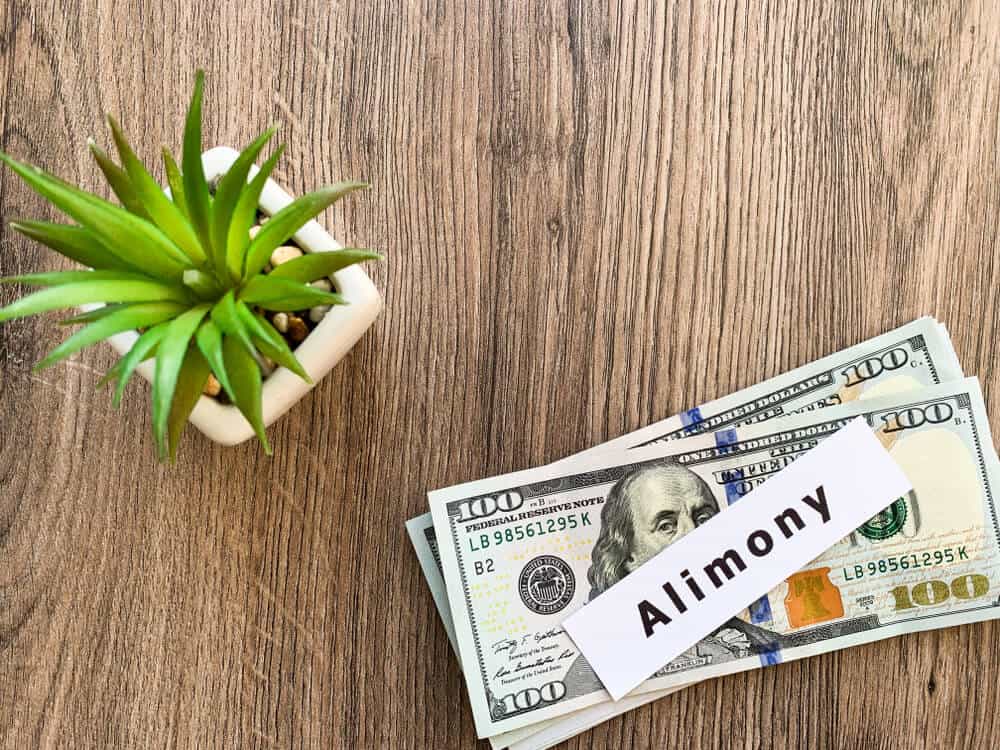 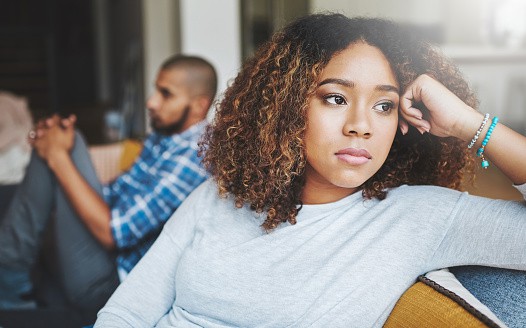